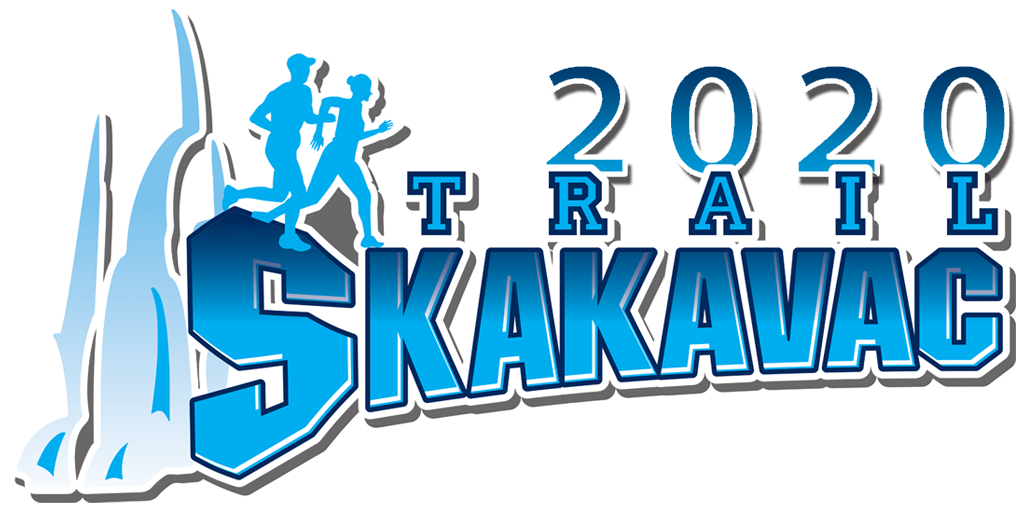 The longest, and the most attractive, trail starts at the northern slopes of Mount Trebević, Vraca Memorial Park. From the Austro-Hungarian military fortress, which because of its heritage became synonymous with the resistance and struggle of the citizens of Sarajevo against the invaders.

The trail ascends to the top of the mountain that dominates the Sarajevo landscape, from where the mountain trails descend to the XIV Winter Olympics games, the bob trail. Walking down the bob trail and under the cable car, it enters the hollows of the city in the valley. Singing sevdalinka through beautiful falconry, it returns to the beautiful hills where then meets the “stone sleepers” – eternal guardians of the Bosnian tradition.

This is a trail where you will find out why so proud and so defiant are Bosnian mountains, which at the same time leave you breathless. The reason why the spite and the saber, and the great soul of the Bosnian are in one, and with all of this they will sing to you the poems of Mak Dizdar:

I posna i bosa da prostiš